One of Greater Richmond’s key advantages for businesses is its strategic location on the East Coast’s longest thoroughfare, Interstate 95, while sitting midway between Maine and Florida. The region has a strategic location for both the Northeastern corridor as well as the growing population in the Southeast markets. 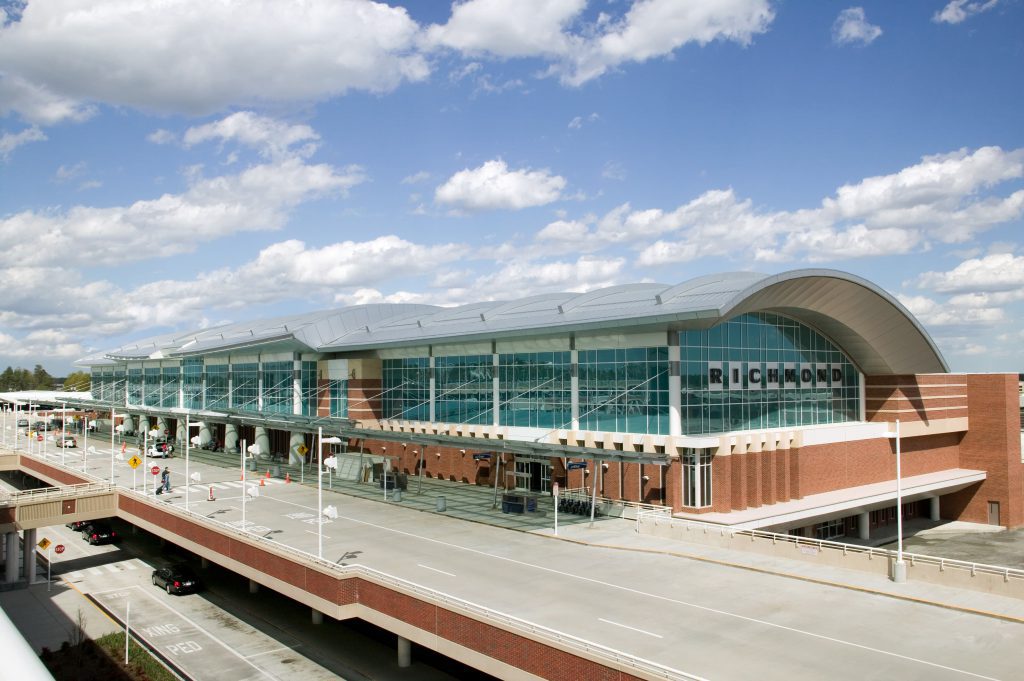 The Richmond International Airport (RIC) is a 10-minute drive from downtown Richmond where more than four million passengers and about 160 million pounds of cargo are handled annually. 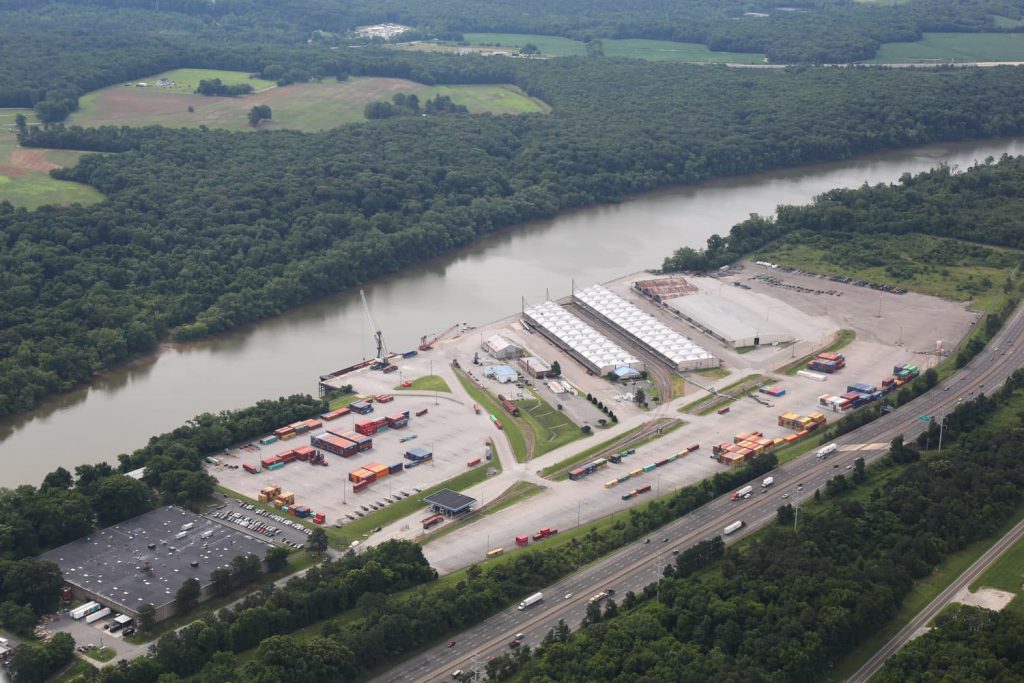 Operated by the Port of Virginia, the Richmond Marine Terminal is Central Virginia’s domestic and international multi-modal freight and distribution gateway on the James River serving waterborne, rail and truck shippers throughout the mid-Atlantic states. The terminal is within 100 miles of the deepest wharf and most advanced port on the East Coast.

Sign up to receive the latest regional news + updates